This year's eHealth Week 2016 was organised by the Dutch Ministry of Health, Welfare and Sport as part of the Dutch Presidency of the Council of the European Union, the European Commission and HIMSS Europe. This year’s educational programme focused on three main themes: Empowering People, Trust & Standards and Social Innovation & Transition.

Together with the Ministry of Health, Welfare and Sport, Nictiz, Zorg voor Innoveren and Task Force Health Care, Health~Holland was represented with a shared pavilion in the centre of the exhibition floor. On the first day Minister Schippers launched the first Health Deal at the pavilion. Followed by a live BNR show. Listen to the BNR show of Marijke Roskam at the eHealth week here. On the following days the pavilion buzzed with activity as delegates spoke to many representatives from the Dutch health sector specialised in eHealth.

On 24 June 2016 HollandBIO organised their Dutch Life Sciences SME Event which was a big success. The great line-up of biotech entrepreneurs attracted a record number of participants. The attractive programme included the launch of the sector vision Life Sciences 2030, presentations of Allard Kaptein (Acerta Pharma) and Onno van de Stolpe (Galapagos), four different workshops, many expert meetings, and networking opportunities during the barbeque.

The afternoon started with the launch of HollandBIO’s sector vision Life Sciences 2030 which was handed to David Pappie, Director Top Sectors and Industry Policy at the Ministry of Economic Affairs (see separate article). Allard Kaptein shed light on the evolution of Acerta Pharma. From its origin at Organon, the spin-out and defining team up with a US company, the combined technologies leading to unparalleled clinical data and finally, the company’s major deal with AstraZeneca. A great success story of inspiration and teamwork. Finally, Onno van de Stolpe showed that entrepreneurship in the life sciences indeed requires dedication. Van de Stolpe told about the exciting, 18 year-long journey of Galapos and how he managed to build the strong, integrated biotech company it is today. His advice to the many young entrepreneurs present: “Never give up, you’ll get there.”

With two rounds of parallel workshops and the opportunity to consult an expert of choice, the afternoon offered something for everyone. Appealing workshop themes like ‘Valley of death survival guide’, ‘Strategies for Growth’, ‘How to ru(i)n your business’ and ‘Success is a yellow Ferrari’ made it hard to choose. Some interesting lesson learned: choose your shareholders wisely, for example by performing the beer test: ‘if you cannot drink a beer with someone, don’t do business together’.

The barbeque offered plenty of opportunity to talk further and to share insights and personal experiences. Both HollandBIO and Top Sector LSH are looking forward to next year’s edition.

RegMed XB is the new institute for regenerative medicine. REGMED XB (REGenerative MEDicine crossing Borders) will see health funds, scientists, entrepreneurs and doctors working together, each from their own institutions. The partnership will first look at new solutions for patients with diabetes, kidney disease and osteoarthritis. In a subsequent phase, Belgian institutions will join up. RegMed XB will be further developed in the course of 2016 and will start in 2017 with an impulse of 18 million euros. The aim is a structural continuation with a projected budget of 250 million euros for the first 10 years.

Building up a high-quality industry

Breakthroughs start with excellent scientific research, and the Netherlands has had a strong scientific position in regenerative medicine for some time now. In RegMed XB scientists and physicians from the universities and involved institutes of Utrecht, Maastricht, Leiden and Eindhoven and teaching hospitals of Utrecht, Maastricht and Leiden will be working together. A partnership with the business community provides the basis for a new, high-quality industry within our national borders. This is why the Province of Utrecht, the Province of Noord-Brabant, the Province of Limburg and the municipality of Leiden are now expressing their intention as regional authorities to support the partnership. In this way they are giving a boost to the regional knowledge economy. The potential is already evident from the participation of about 15 companies in the consortium.

Top Sector Life Sciences & Health (Health~Holland) supports public-private partnerships by means of the TKI allowance, a financing instrument from the top sectors policy of the Ministry of Economic Affairs. This brings the partnership’s total projected budget in the first phase to 18 million euros. The Ministry of Health, Welfare and Sport and the Ministry of Education, Culture and Science also support the creation of RegMed XB. In the second half of 2016 the partners will work on shaping their intentions into a partnership agreement and the start of the actual partnership in 2017. In a future phase, the university of Leuven and the life sciences research institute VIB will also participate.

​ ​​​​​​The aim for RegMed XB is to expand into a global, leading institute for innovation that speeds up the growth of a new industrial cluster, brings solutions for patients closer and contributes to affordable care. The Ministry of Health, Welfare and Sport and the Ministry of Education, Culture and Science also support the creation of RegMed XB.

On November 7th, Prime Ministers Mark Rutte and Geert Bourgeois signed a strategic agreement in Gent. A Letter of Intent describing a close collaboration in regenerative medicine research was part of the strategic collaboration between Flanders and the Netherlands. The signing of this agreement means Leuven University, the Flanders Institute for Biotechnology (VIB) and the Dutch RegMed XB Consortium, including the academic hospitals and universities of Leiden, Utrecht, Eindhoven and Maastricht, will partner  in the collaborative Regenerative Medicine programme. 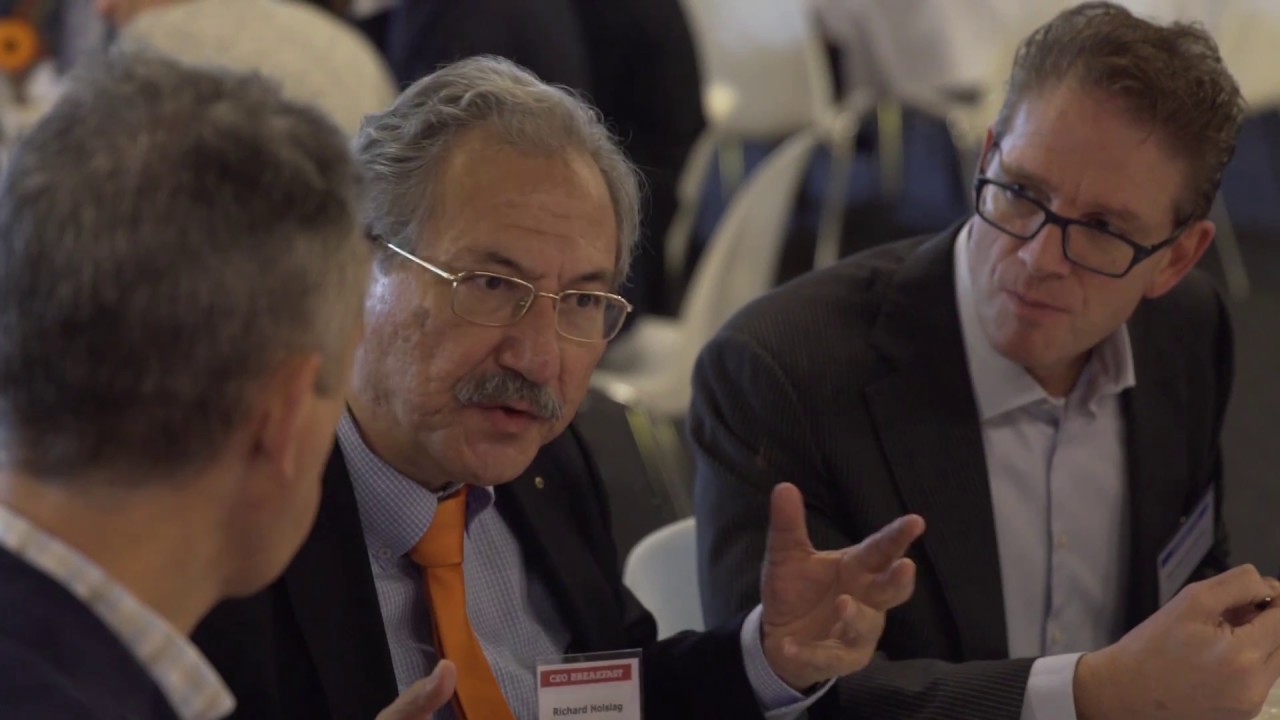 On 23 November 2016, the 12th edition of the Dutch Life Sciences conference (DLSC) was back in Leiden, the city the conference started in. At this annual event approximately 200 professionals working in the life sciences industry gathered together to hear more about topics such as precision medicine & technologies, cross-sector innovations & business, and next generation therapeutics. Furthermore, participants could visit the Biotech Training Facilities of the Leiden Bio Science Park. And for the first time, Top Sector LSH and Inventus organised the Dutch Life Sciences Business Game, where five different teams, consisting of TTOs, entrepreneurs, scientists and students, were challenged to develop a successful collaborative business strategy through means of numerous assignments. Ideally, all of the teams (net)worked together to align their strategies to strengthen the (inter)national position.

The perfect cut to cure cancer

According to the Venture Challenge Jury the technogical innovation of RadiQual Surgery addresses the high medical need to optimize the success of tumor operations. Radical Surgery presents a missing link in today’s cancer surgery. The fact that several clinical trials are already running and 20 surgeons positively used the new system with 50 patients ultimately lead to the jury’s winner decision. The RadiQual Surgery Logi-Knife has been developed at the Netherlands Cancer Institute – Antoni van Leeuwenhoek by surgeons for surgeons, resulting in an intuitive and clinically relevant product. Additional sponsoring was provided by Alpe d’HuZes/Dutch Cancer Society (KWF) and Vriendenloterij. 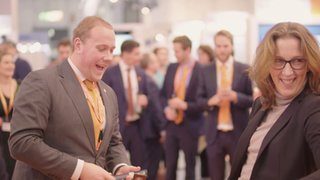